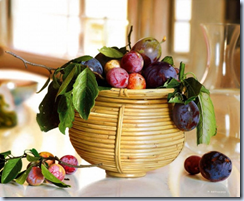 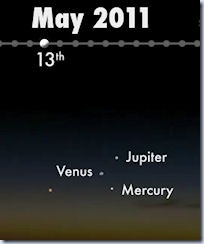 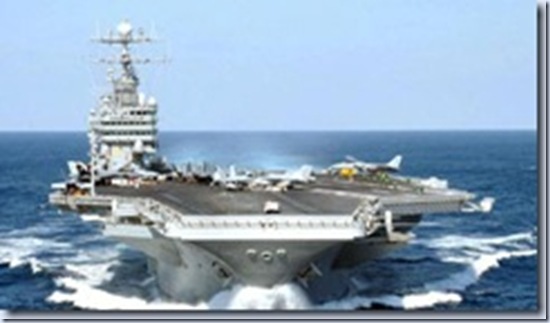 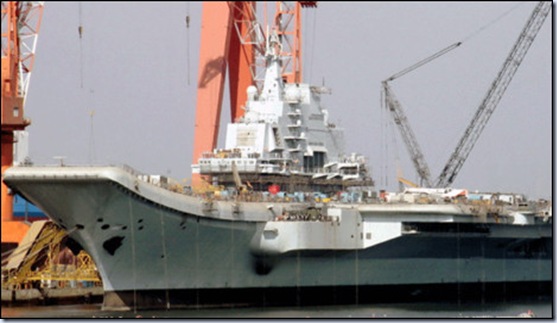 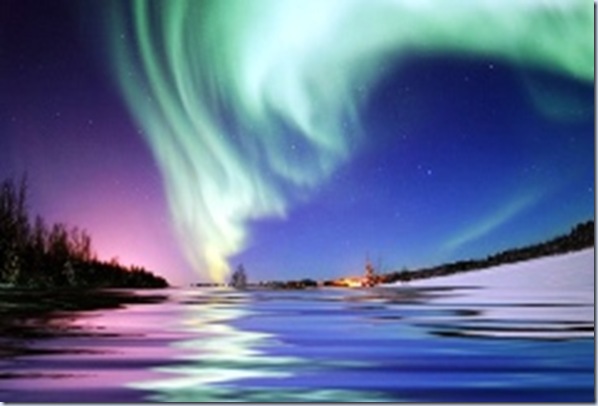 The Northern Lights Arctic Circle
This scientific phenomenon occurs when charged solar particles collide in the earth's geomagnetic field and create a colorful, magnificent glow in the sky's upper atmosphere. According to the Huffington Post, "ideal viewing conditions are crisp, cold, clear and cloudless skies with little light." And though it is possible to see the Northern Lights in other parts of the globe, this phenomenon is most prevalent in the world's polar regions; the name Aurora Borealis refers to the lights as seen from northern latitudes (Aurora Australis is the name for the lesser-known Southern Lights of the South Pole). For the best viewing, Fodor's recommends visiting Anchorage, Alaska or Calgary, Alberta. You can also see the Northern Lights in parts of Denmark, Finland, Iceland and Russia, among other countries.(Photo: Beverly & Pack/Flickr)